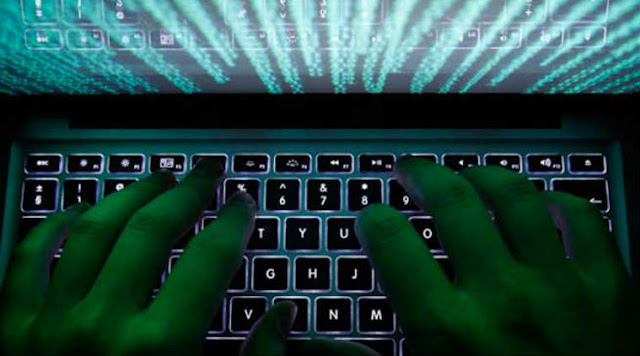 Various models of cyber crime are invading Indonesia. One of them, the theft of credit and debit card information known as skimming. Action stealing customer data began to spread since 2009.
7 perpetrators were arrested Police Criminal Investigation Poles in the period August-September 2017. All actors are foreign citizens (foreigners) berpaspor Moldova and Belgium.

This crime was uncovered thanks to a report received by the Police Criminal Investigation Unit about the dark withdrawal from the account of 56 customers of two banks in Indonesia. Surprisingly, money is not withdrawn domestically, but in the United States, Bulgaria, Mexico, and a number of other countries.

In addition to skimming, other cyber crime models have also occurred in Indonesia. More can be seen in Infographics below: